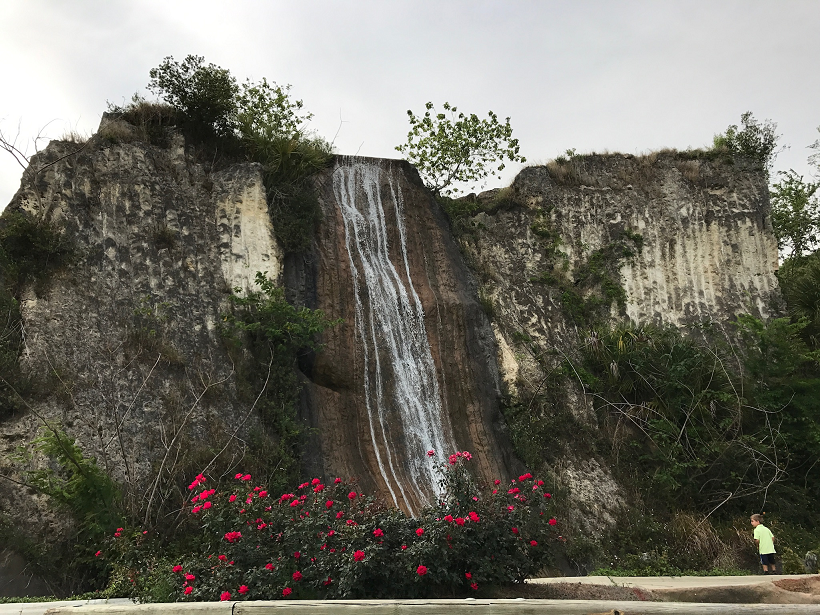 Zev pared the first Par 5 hole – with a beautiful second shot 7 iron from the rough. His opponents all scored an 8 after missed putts on the green. The second hole par 3 resulted in a bogey after Zev missed his second shot putt from the apron. His opponents both made birdie- shaving Zev’s lead down to 1 stroke going into the last Par 4 hole.

At the last hole, Zev pars- his opponent Trey makes birdie–bringing both boys to a tie at 13.

A 20 foot putt off at the 18th hole would decide the winner. Zev went first with an absolutely beautiful putt that stopped just inches past the hole to the right. His opponent Trey putted way short- giving Zev the victory! 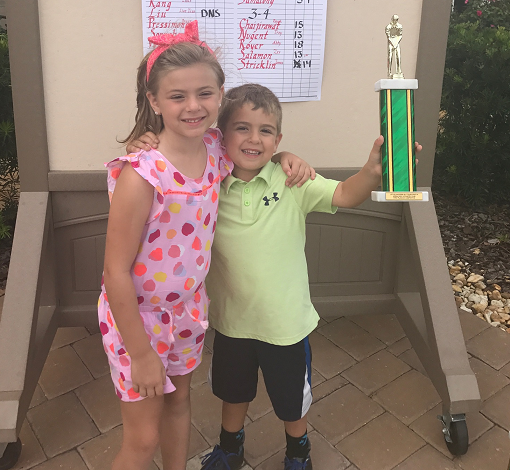