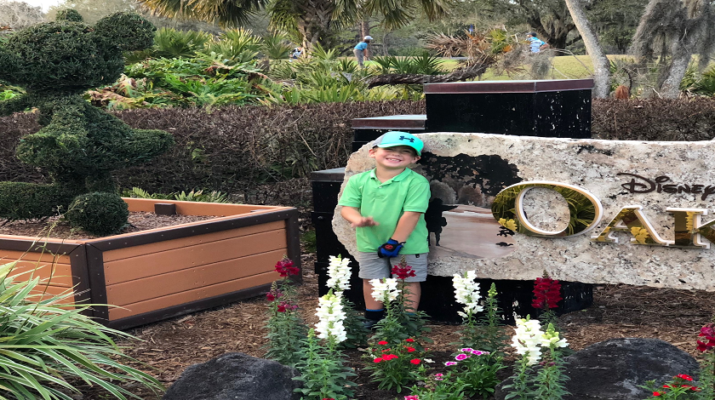 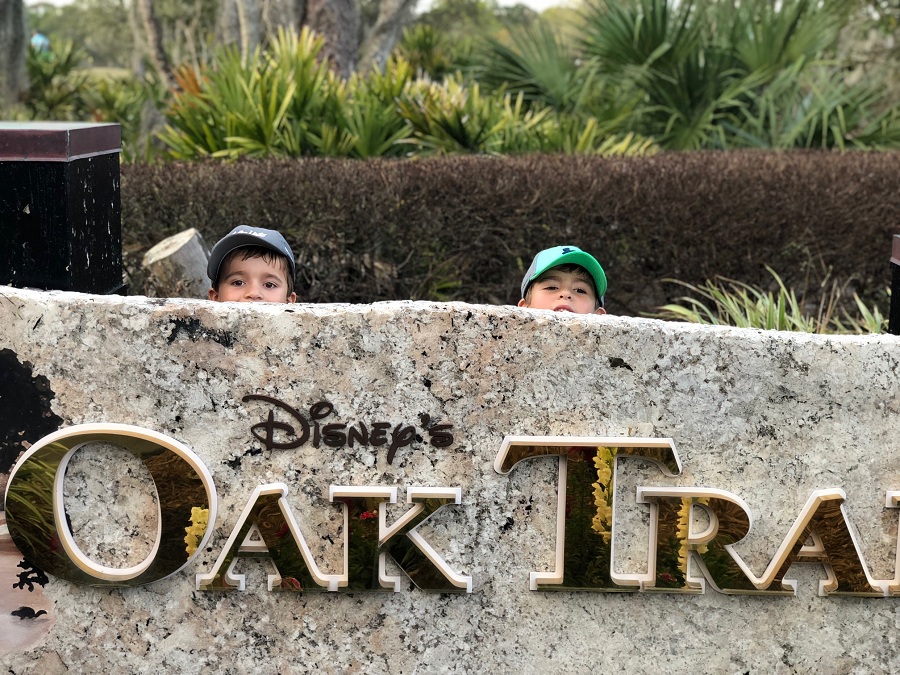 Zev made some new friends at the event, including Landon, his pairing partner

Zev has now graduated to the next age group division, starting the new year with the first Little Linksters tour event at beautiful Disney Oak Trail course. This year Zev will compete in the 5-6 year old division, where the competition is the stiffest. The golfers will now play a total of six holes, and they will putt to the regular size holes.

The competition was intense with 15 competitors! Zev showed some flashes of greatness- including a 12 foot putt, and an extremely daunting bunker shot that landed on the green and hit the flagpole, leaving him a 5 footer that he drained. Zev finished the 6 holes with a score of 42, not enough to place among the top 3- whose scores were 27, 28, and 29. 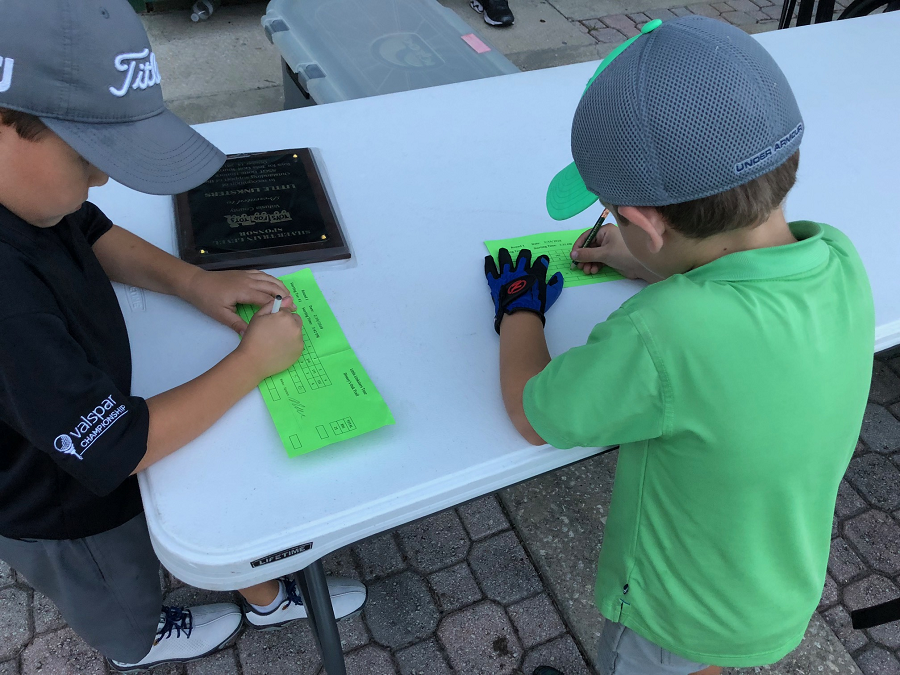