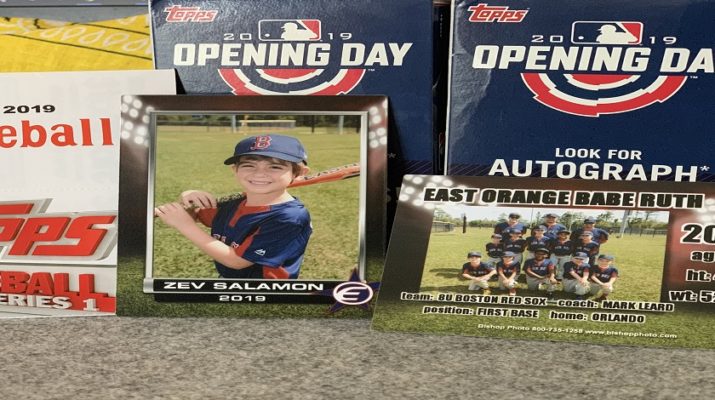 Zev makes all three outs in the final inning to save the game for the Red Sox!

The 8U regular season is over and the Red Sox are in the post season hunt. They started their playoff campaign with a true battle against the Rays- a very hard hitting and quick fielding team with a stacked roster full of all stars. The game was a true barn burner. The Red sox found themselves ahead 11 -9 with the Rays up to bat in the top of the final inning.

A pop fly found Zev’s glove, and he managed to hold onto the catch despite a run in with our third baseman who was also running for the same ball. With a man on first, Zev made short work of the next batter- fielding a line drive and delivering a perfect throw to the first baseman for the second out. But on the next play, the Rays hit a huge triple, bringing in another run for a score of 11-10.

With the tying runner on third, 2 outs, the Rays looked in good position to force The Red Sox into a make or break. But on the next at bat, the Rays mis hit a short ball that Zev raced towards, grabbed, and flipped it underhand to the first baseman as the runner approached. You could hear a pin drop for a second until the silence was broken by the umpire shouting: “OUT!!”

Stay tuned for more post season news as the Red Rox enter the next round of the playoffs!