For his excellent game play, Zev was awarded MVP by the coaching staff of his team on their opening day. The head coach mentioned Zev’s hitting( he had 2 monster hits) and his heads up fielding. 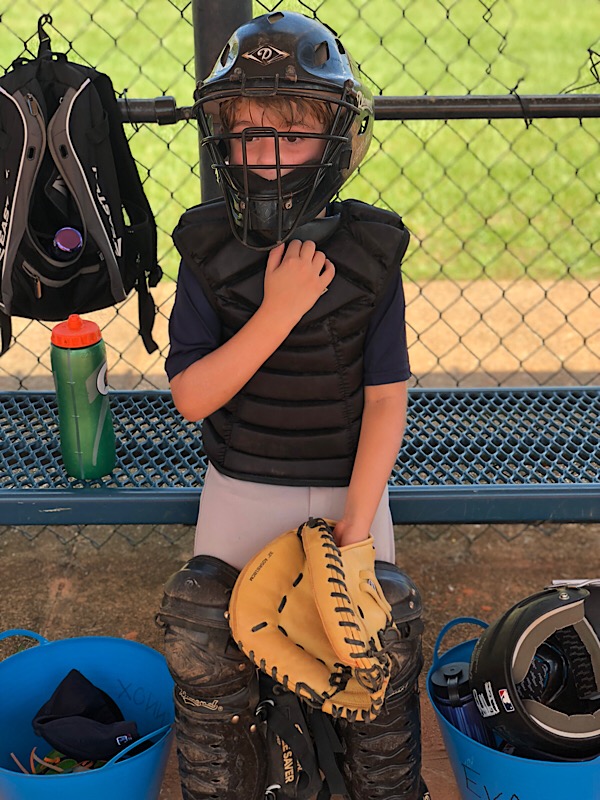 Zev played catcher, first base, and shortstop. He tagged an opponent out at third to close the game. Zev was given a signed game ball from the head coach. 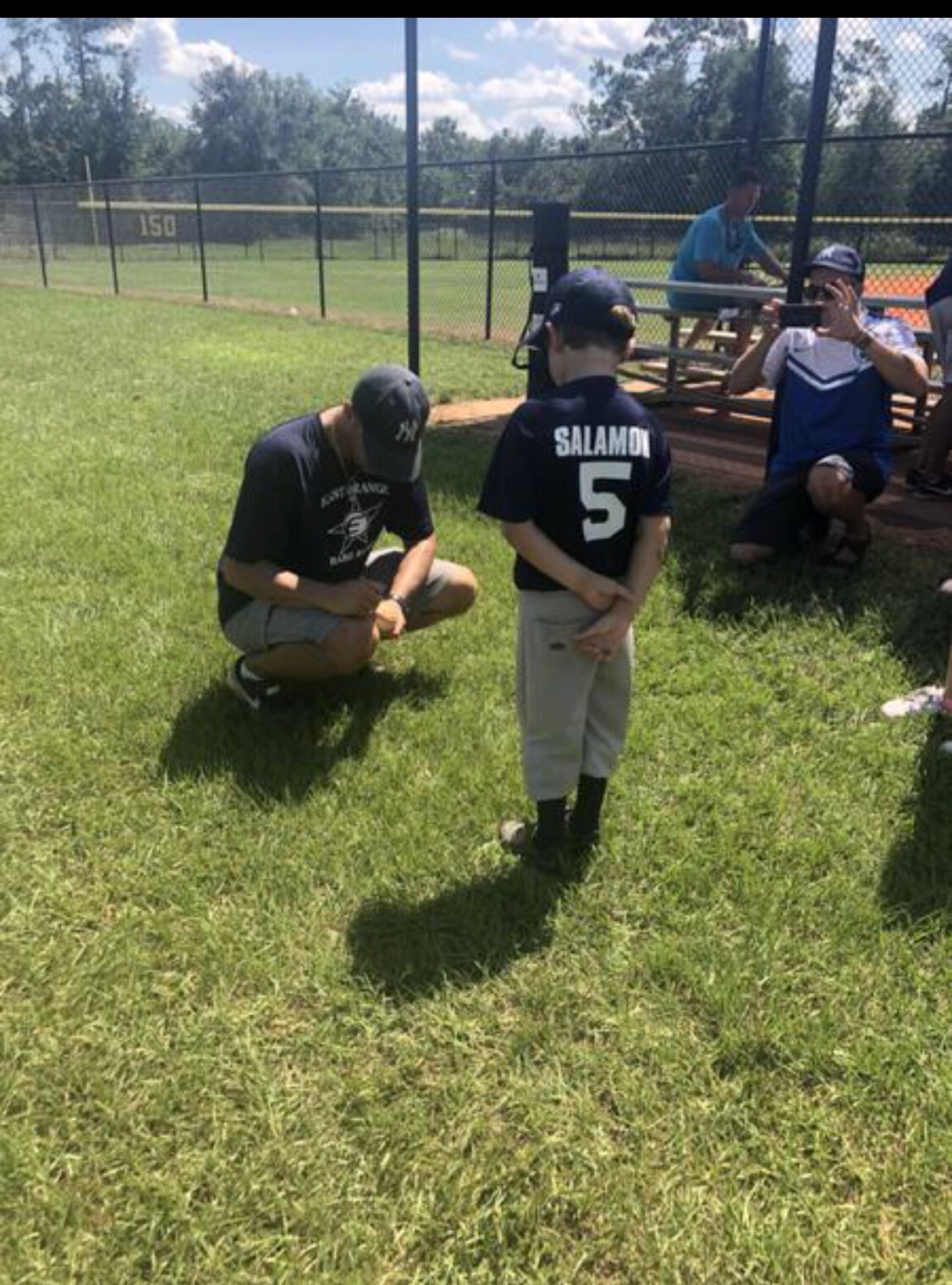