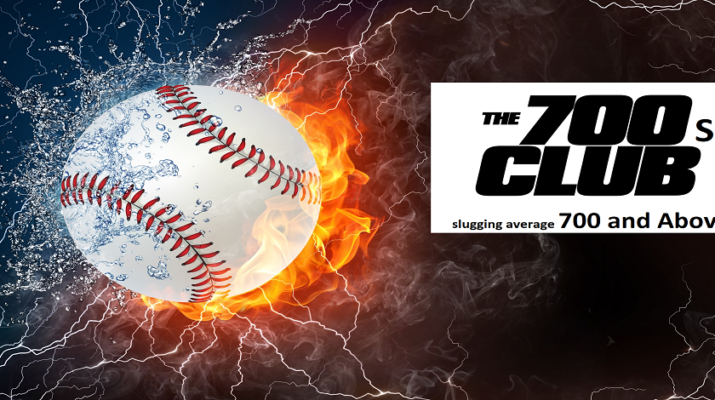 Zev finished the Fall 2019 strong- going 3 for 3 with 2 singles and one double against the Seattle Mariners in a huge victory for the Tigers. With this performance, Zev joins the elite 700s club- finishing the season with a slugging average of 769! This puts Zev at second place in the team for season slugging average. Zev finished the season leading the team in Doubles, Connection Percentage (923!) , and fewest Ks (only 2 out of 26 ABs!) Zev finished second on the team in total hits, total runs, and triples. Zev is still 6 playing in the 8 year old league- with a machine pitch fast ball that by regulation must clock in no slower than 40 mph!

Zev greatly improved all aspects of the game from Spring season to Fall season- getting more hits into the outfield, more doubles, more RBIs, better averages, and don’t forget that triple!

Here are the stat totals from the 2 seasons for comparison:

It was a great, hard hitting season! We are now entering the Quinco indoor season- more on that to come!