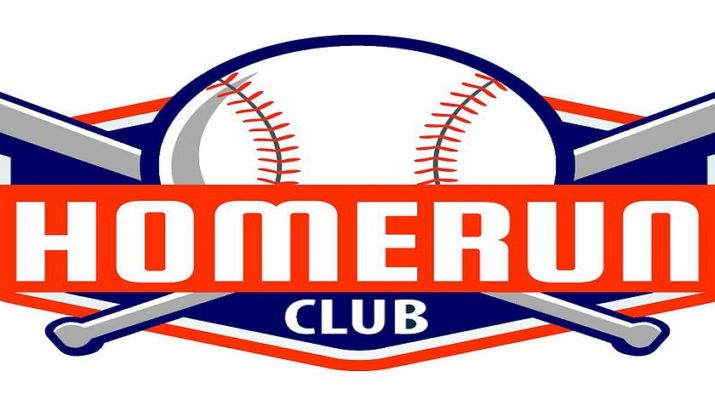 Zev Joins the Homerun Club! In his third season in 8U Baseball, at just 7 years and 3 months, Zev has hit his very first career homerun!!!! The dinger came in his 2nd at bat in the third inning in a night game against the Atlanta Braves. After hitting a hard single in his first at bat, Zev came to the plate for his second at bat. The very first pitch, Zev smashed a dinger deep into left center field. Take a look at his season spray chart. The hit is literally off the chart!

With this smash, Zev garnered multiple spots on the coveted leader board- which highlights the elite batters from the entire league. Only the top batters in the league gain entry to this list:

Zev also played impeccable defense in the field- grabbing several outs at the first base position to retire the formidable hitting from the opposing team.